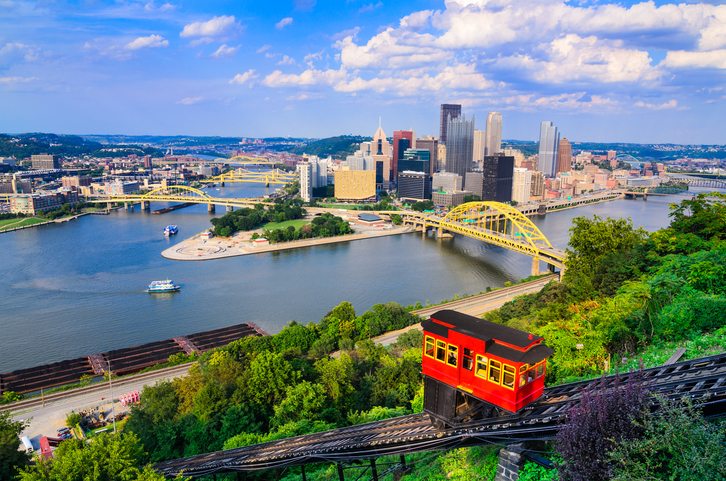 Officially ranked at number 10 on the list overall, Catalyst RTW has been named to the Pittsburgh 100, which honors the fastest-growing companies in the region for the second year in a row. Catalyst’s ability to provide our customers with positive outcomes, on even the most challenging files, combined with superior ROI contributed greatly to this achievement.